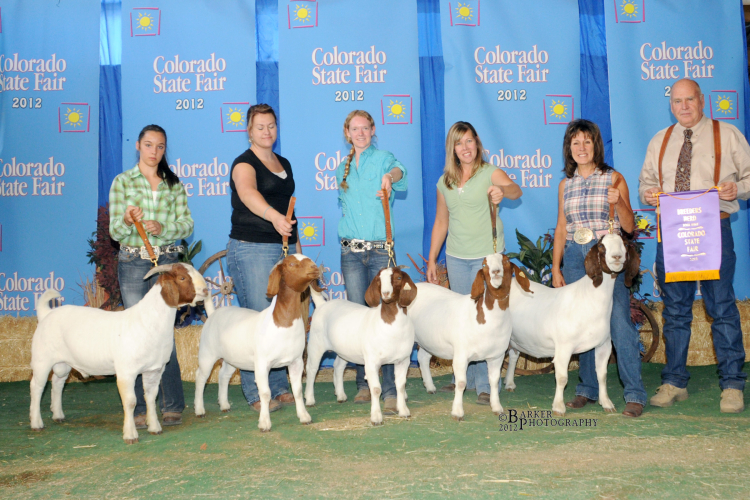 Pistol Poppy won her 36 month and over class .Sold to Mike Reis ,Thank you .

Strategic Affair 2nd in a large class .Sold to Dustin Davis ,Thank you . 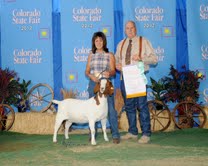 Burlesque 2nd in her class and Res overall Grand Champion Doe,Staying on the Kickin A Ranch .Bred to Srategic's Power .

Codi's Idol 2nd to Strategic Affair in her 3 to 6 month class. 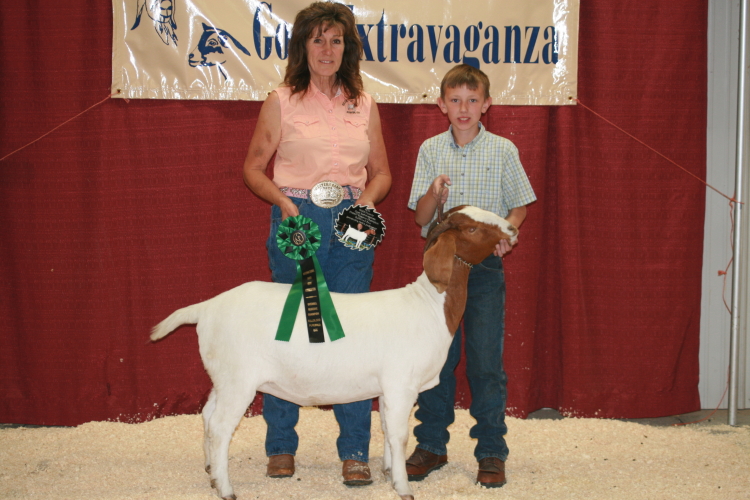 Road Base was  Res Grand Champion 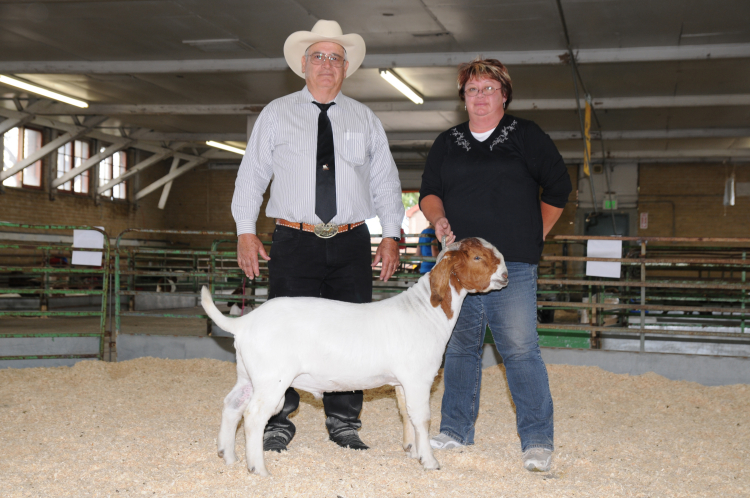 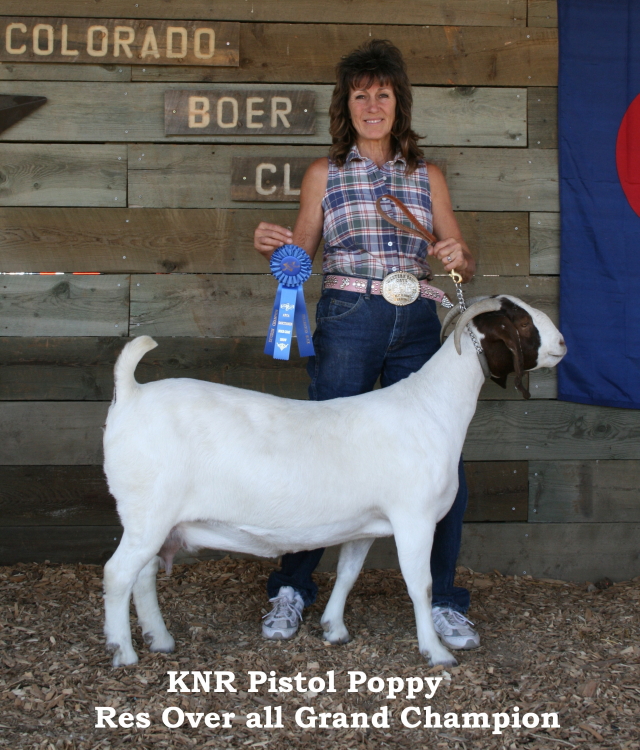 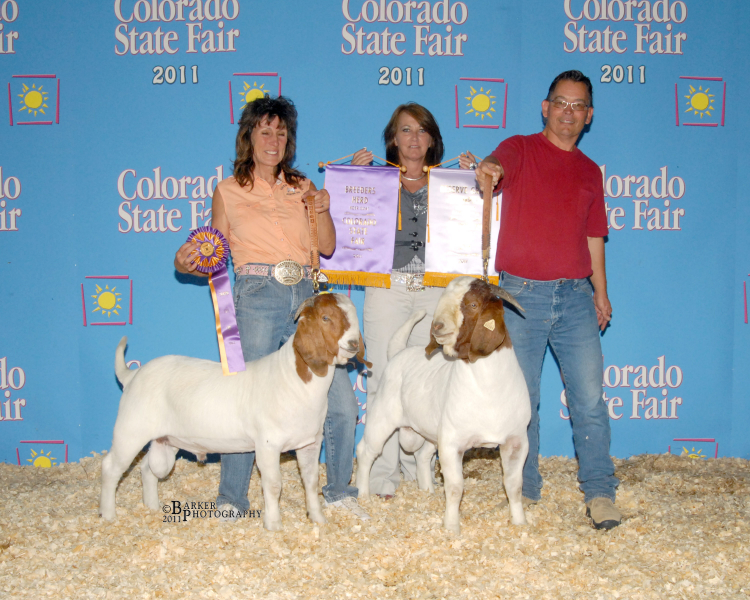 Road Base and Xtra Load Jnr and Res Jnr Champion 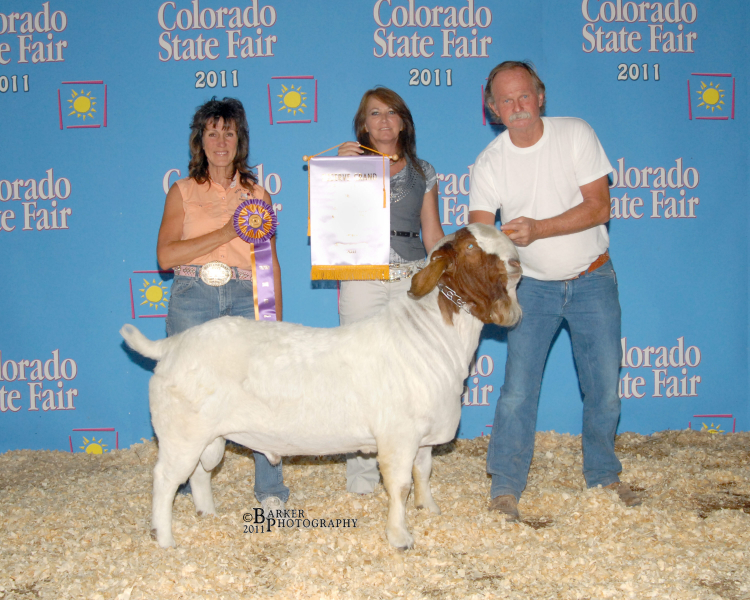 Over all Grand Champion Buck 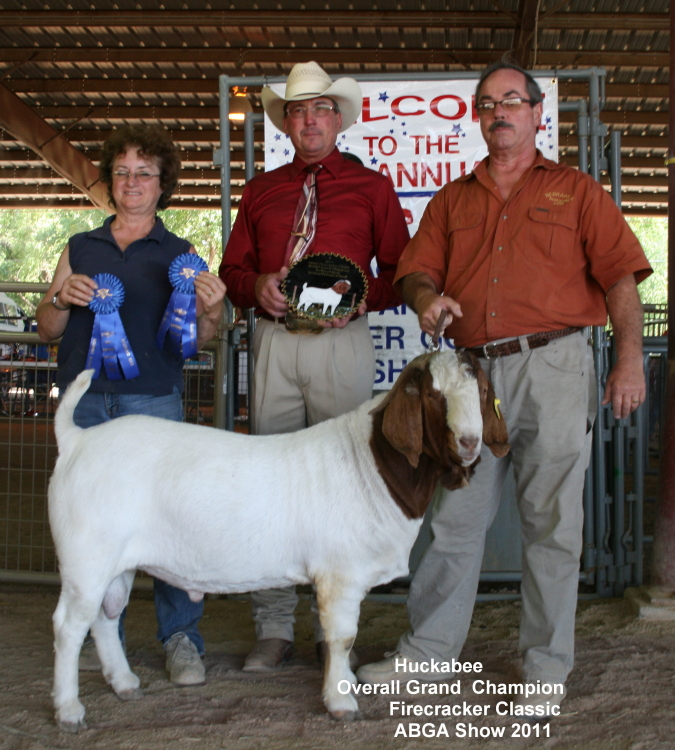 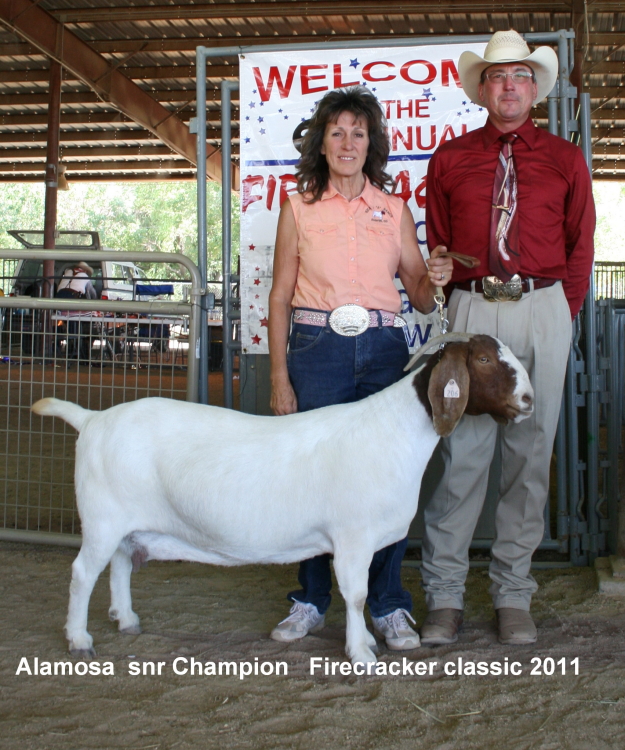 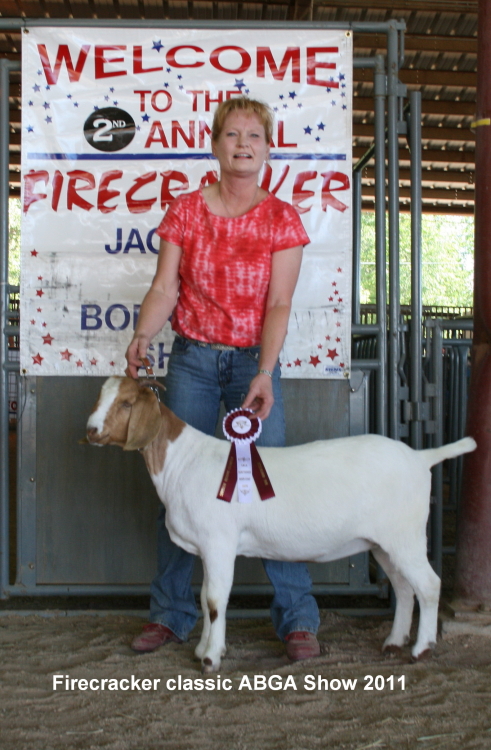 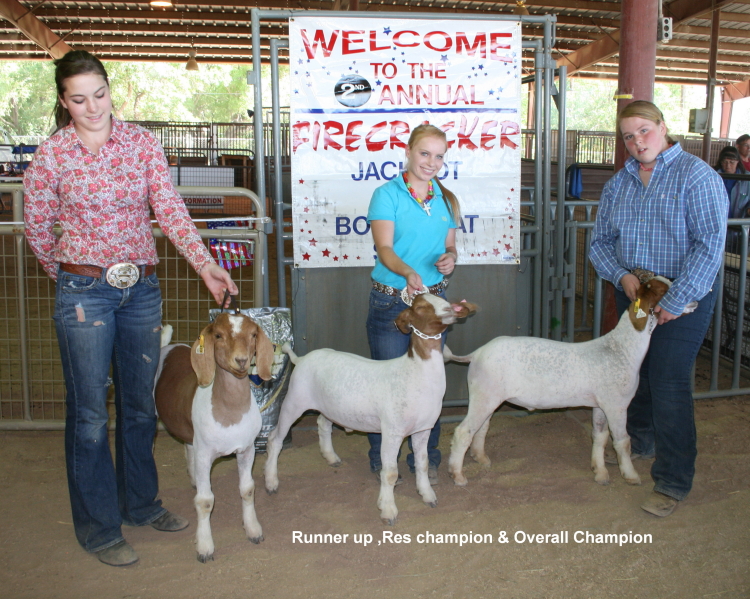 Thank you to Judy Novak and her team for putting on such a great show and making us feel so welcome !We met some great people ! 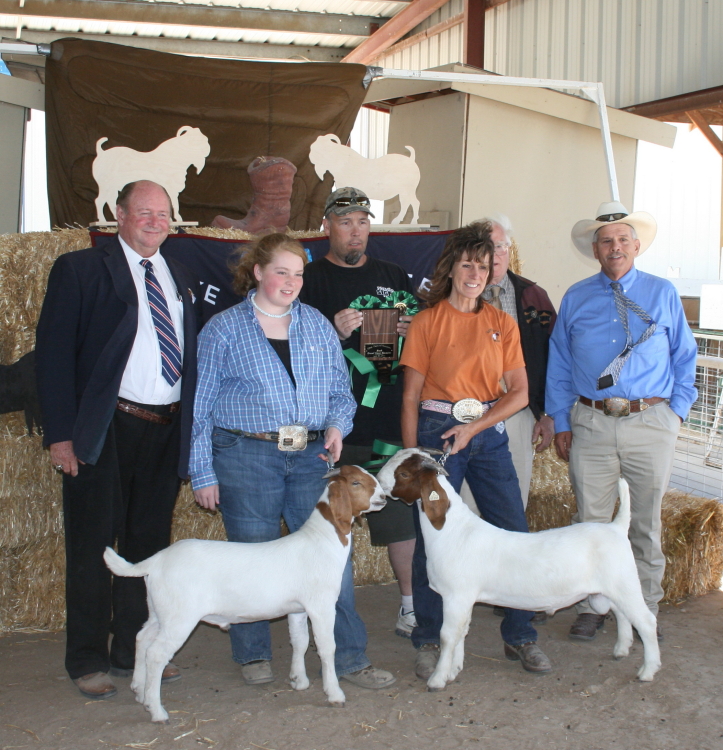 Road Base in the 0 to 3 months on the left won over All Grand Champion  day two with Xtra Load as Res Champion. 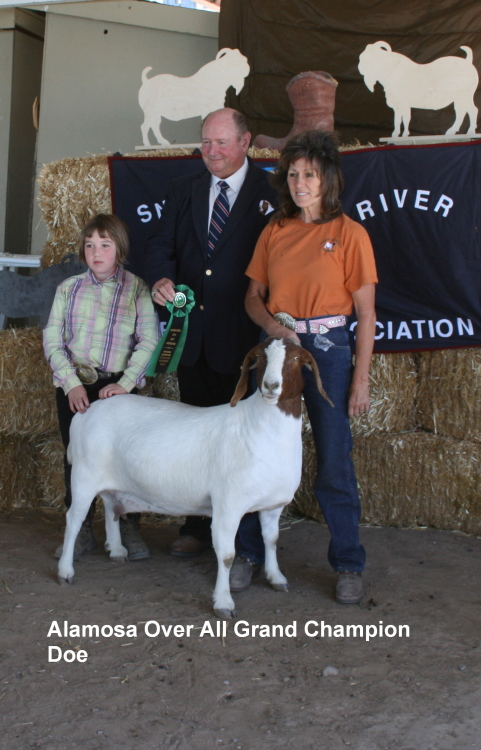 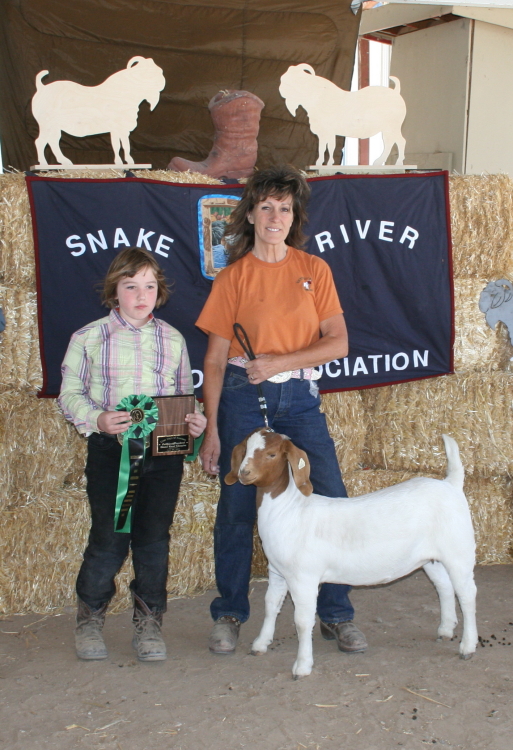 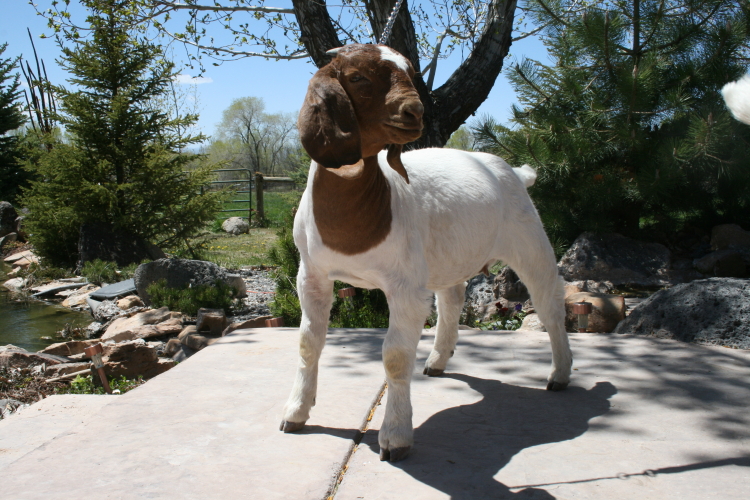 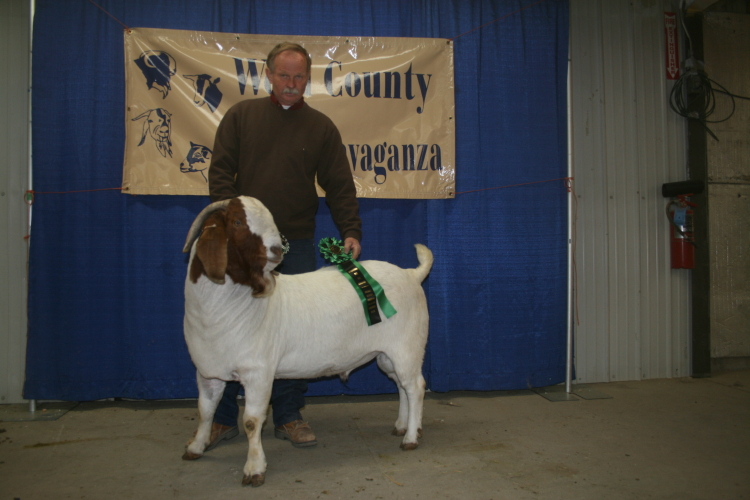 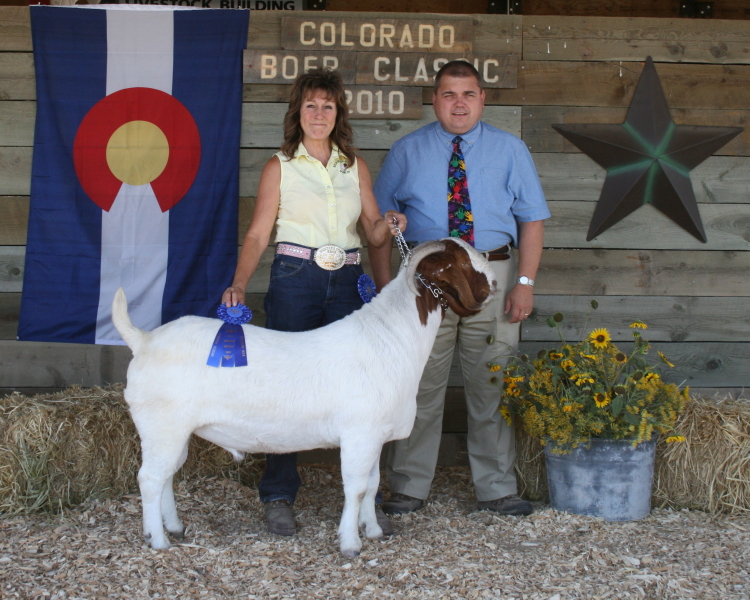 Eggseptionally Gold was 3rd in the 3 to 6 months, Firecracker was 2nd in the same class .

Congratulations to Raymond and Cathy DePalmer who bought Firecracker( out of Love Affair and Quality Load )  from us last month .She showed at the Grand Summit AGBA in UT and was 2nd in the 3 to 6 month class and  the ABGA at the Colorado State Fair and was 2nd in a large class and showed again in keenesburgh and won Res Grand Jnr Champion  . Well done Raymond !! 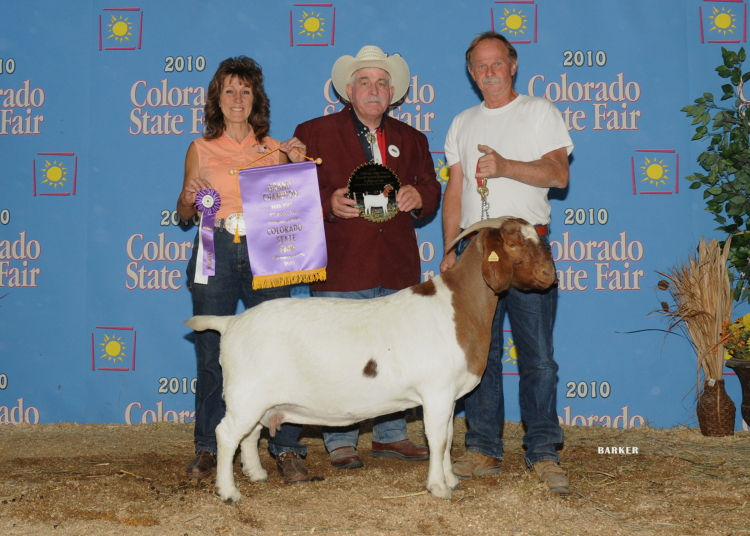